Advantages of a direct booking

There is history within these walls. The lion has stood for about 300 years in Duderstadt. He has experienced very various times and met many people. Today it is a Design HotelTM and the first address on the square.

Elegance and informality are no contradiction in the Hotel Zum Löwen. Our brand of traditional Eichsfeld hospitality blends perfectly with the sophisticated setting, and the contrast between the historical and contemporary give our hotel its very special character.

Tradition and art in the middle of Germany

Our guests experience art all around the hotel - whether it’s Andy Warhol polaroids adorning a wall, sophisticated interior design or culinary art that chef Martin Borchardt creates on a plate. Historic elements such as fountains, timber beams and brickwork, as well as the original vaulted cellar establish a regional context within the interior design. The interaction of “Löwen“ tradition and art creates a very special, thriving entity. 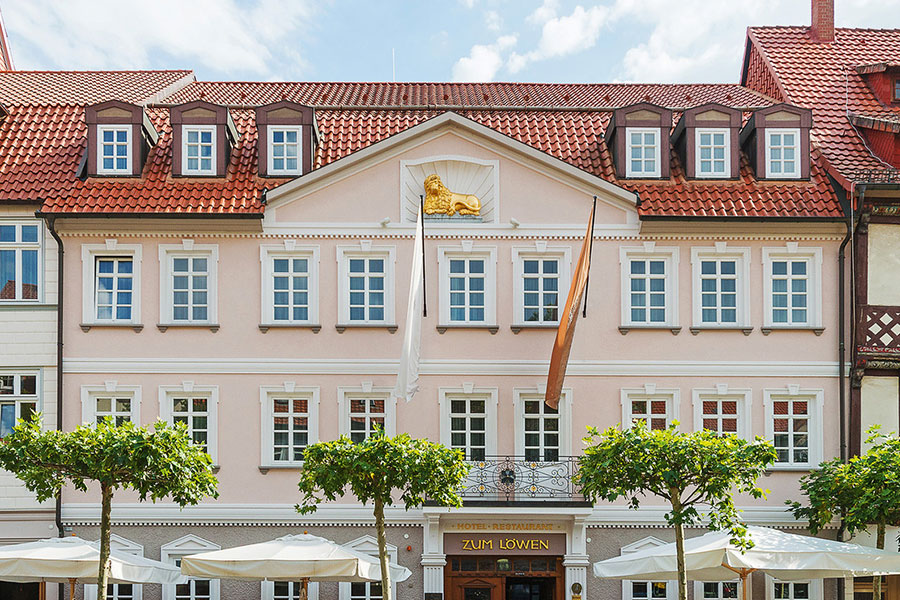 Anyone who works for a long time deserves some respite at the end of a long day. Or do you need to put your feet up after a day of serious shopping? The mood- balancing, emerald-green pool will leave your soul revitalised, and the spa with a sauna, steam room, salt grotto and ice fountain offers relaxation and encourages well-being. 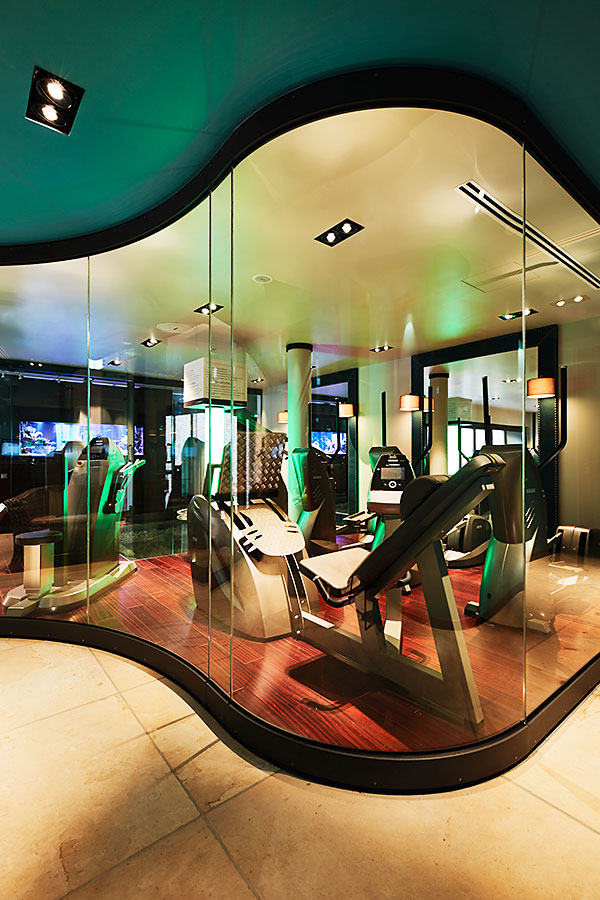 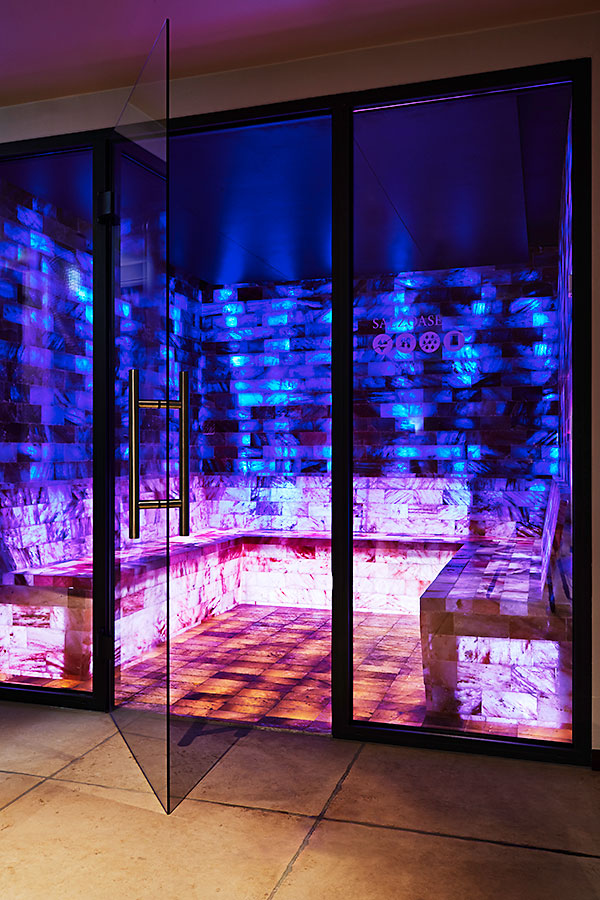 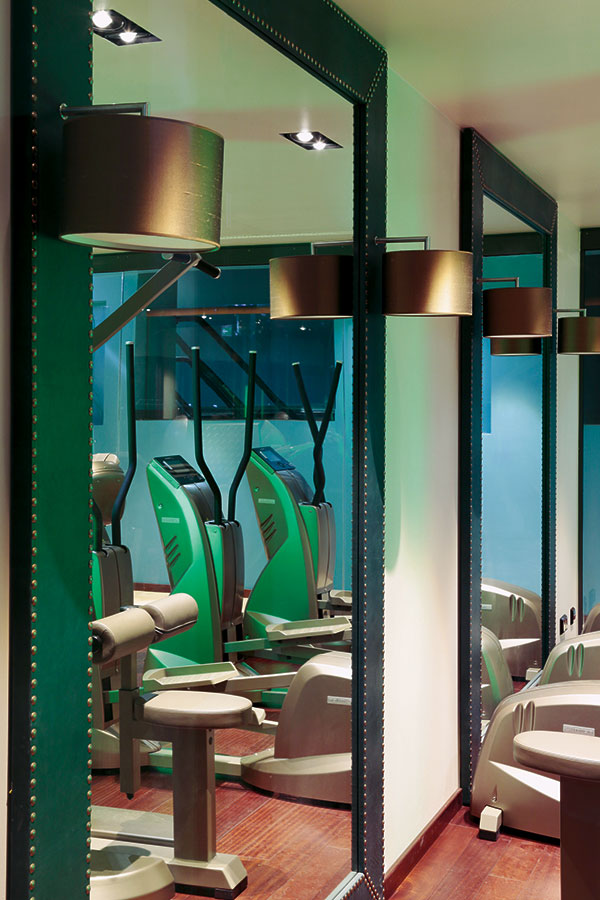 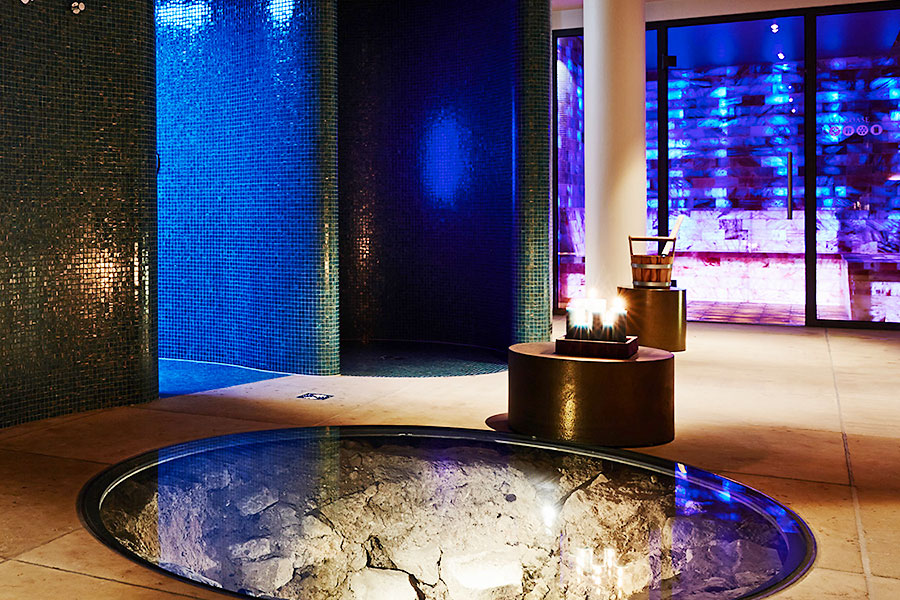 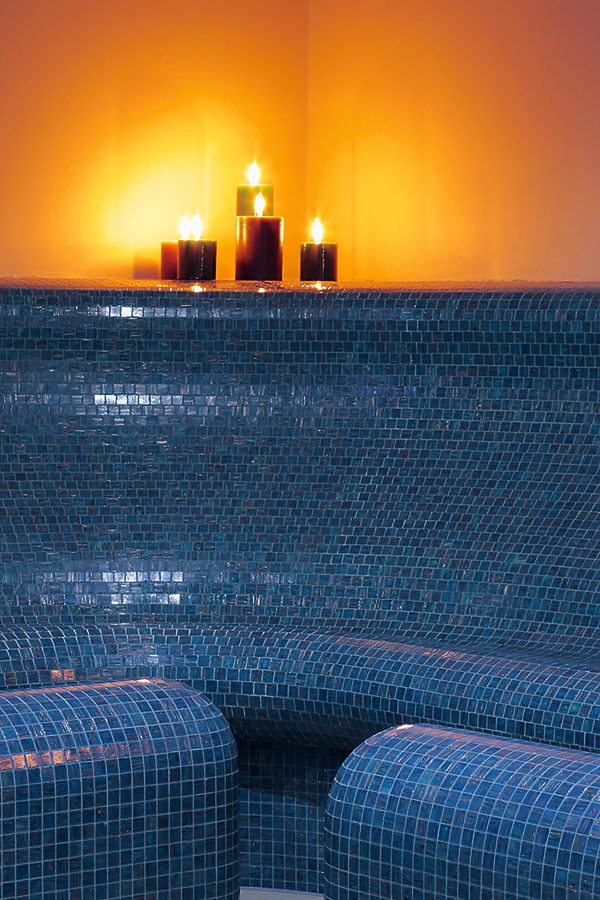 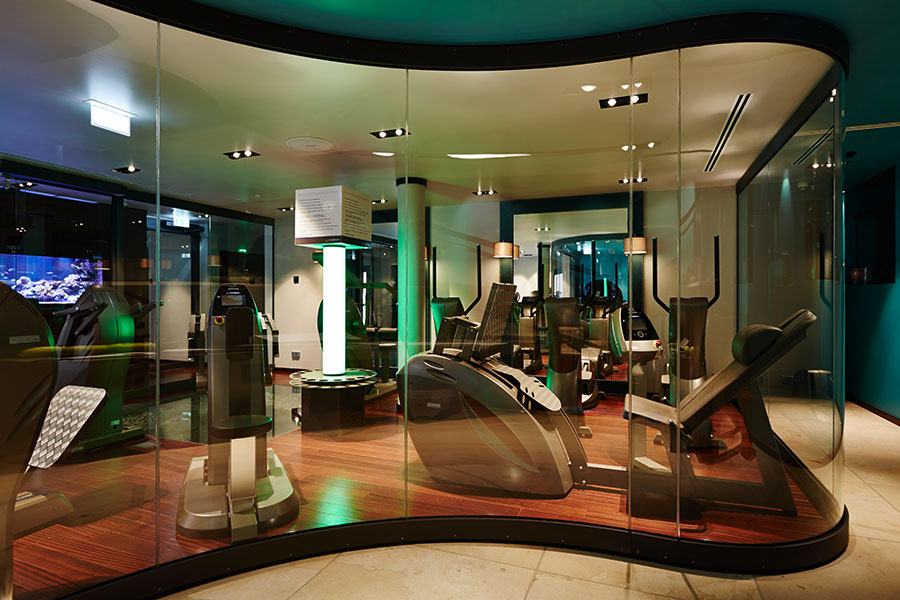 Our fireplace lounge is ideal for business meetings, small group discussions or private functions. The open fireplace, a charming contrast of rough and untreated components with shimmering elements, and polaroids by Andy Warhol characterise the special mood of this room. A casual, club- like atmosphere encourages undisturbed, productive debates or will just let you end the day in pleasant company.

Exclusive hire of our cigar lounge

Are you looking for a stylish business retreat or for somewhere to host that special social occasion with friends? You can hire our fireplace lounge which has a separate entrance and can accommodate up to 12 people and two comfortable sofas. And because the fireplace lounge is also our cigar lounge, smoking is allowed. Our humidor holds a selection of fine cigars for lovers of exclusive tobacco products. 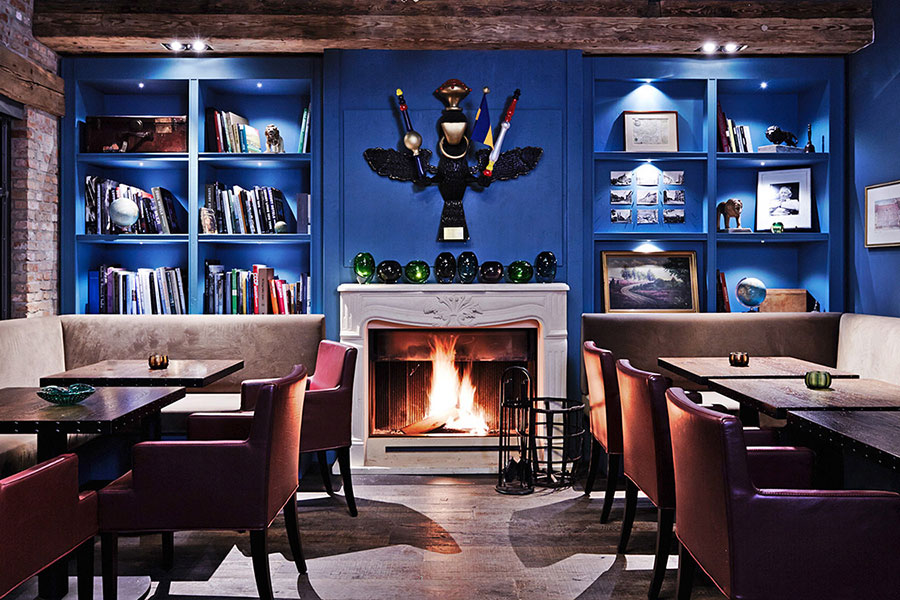 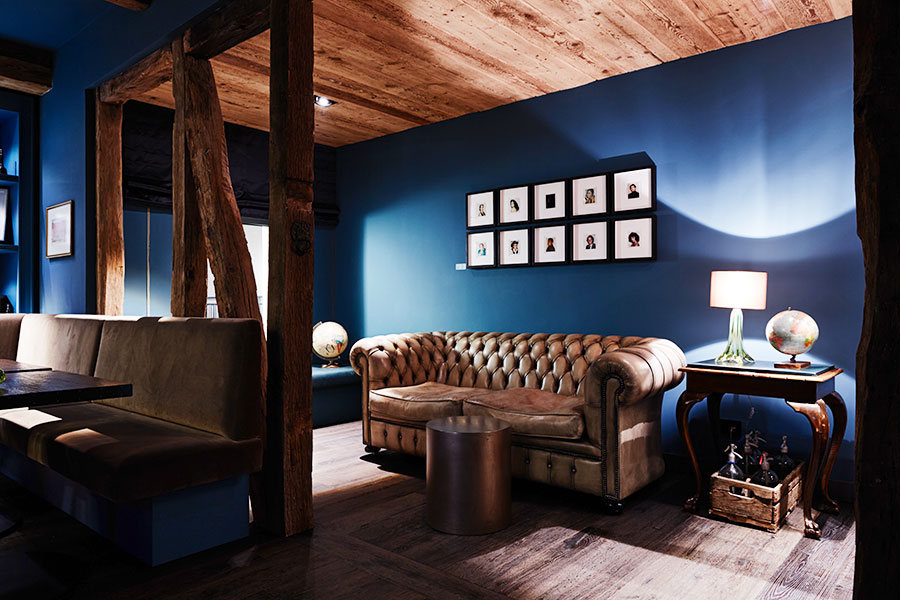 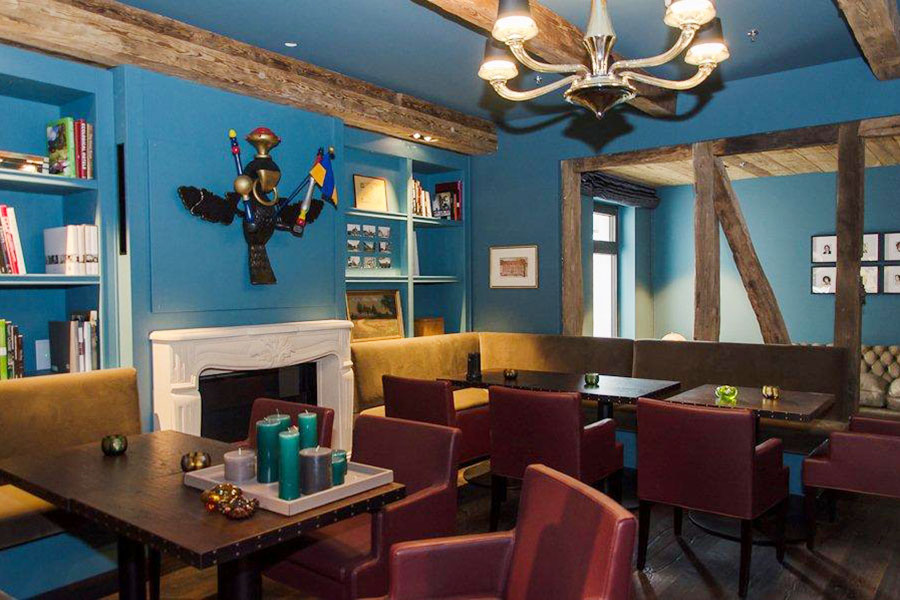 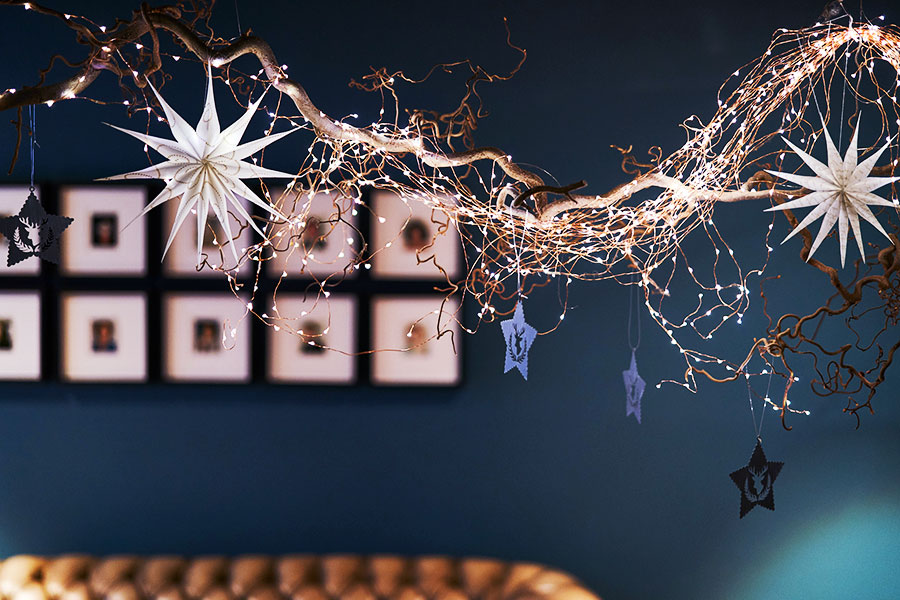 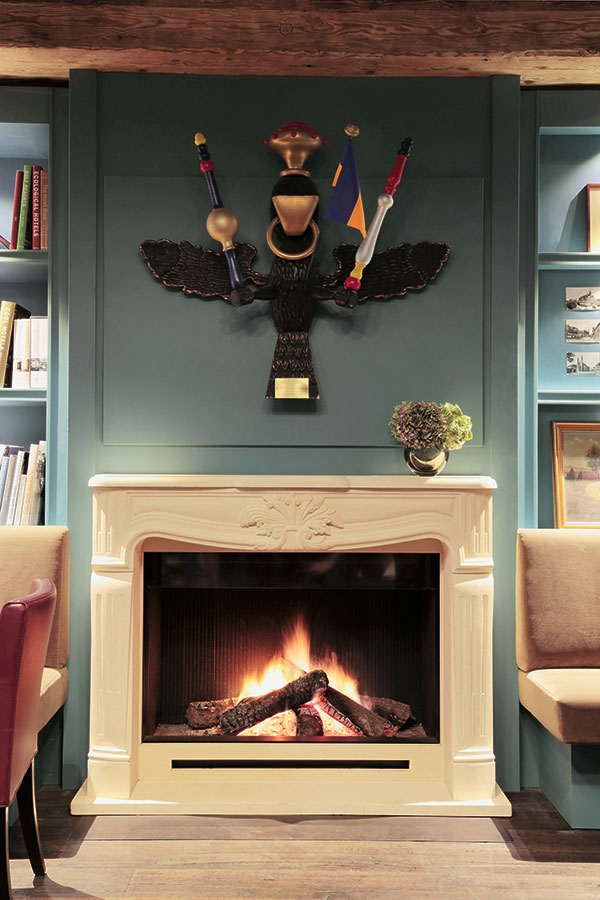 Both wine and beer lovers will fall in love with our historic vaulted cellar - they will appreciate the exclusive wine collection of AND the microbrewery.

Brew master Gabriel Ballüer produces the regional Craft Beer Heimatliebe. He does not confine the production to Pilsener, and creates light, dark, Pilsner, Kräusen and wheat beer, so there is something for every taste.

Hire the wine cellar as your event location

Brickwork originating from the 17th century, a rustic decor and atmospheric lighting: if you like rustic surroundings, will love our vaulted cellar. And best of all: you can also hire it as an event location. Just invite your guests to a wine tasting or a cocktail party, or try our Heimatliebe beer variations. 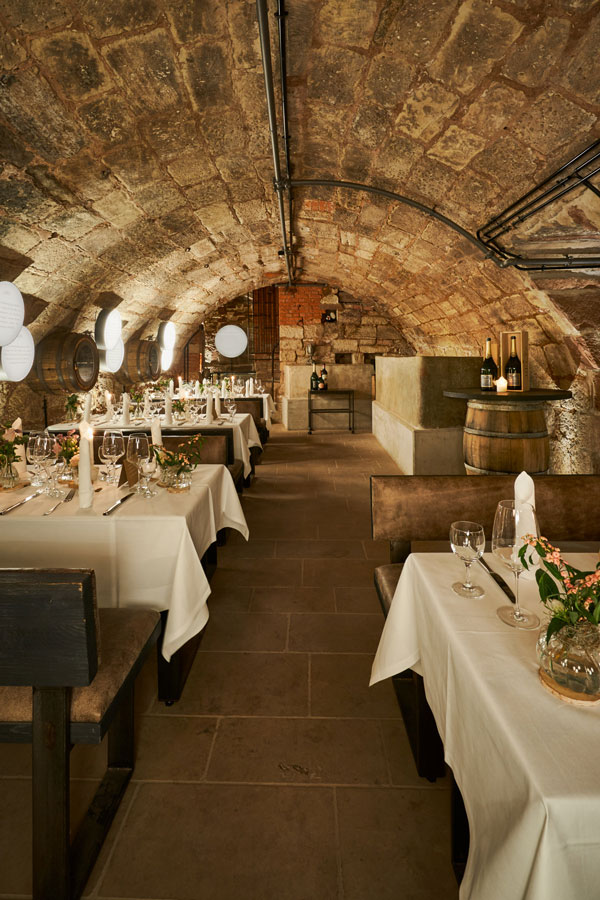 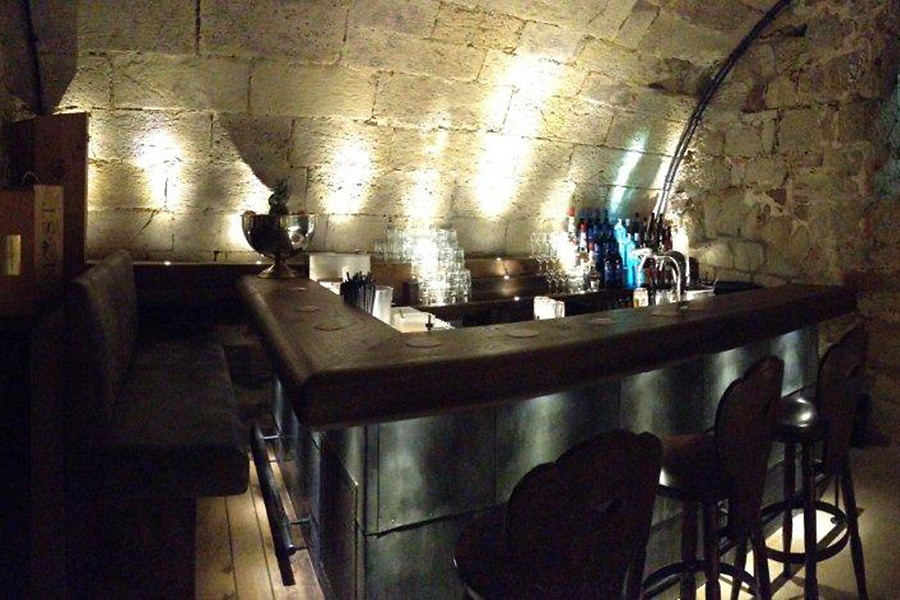 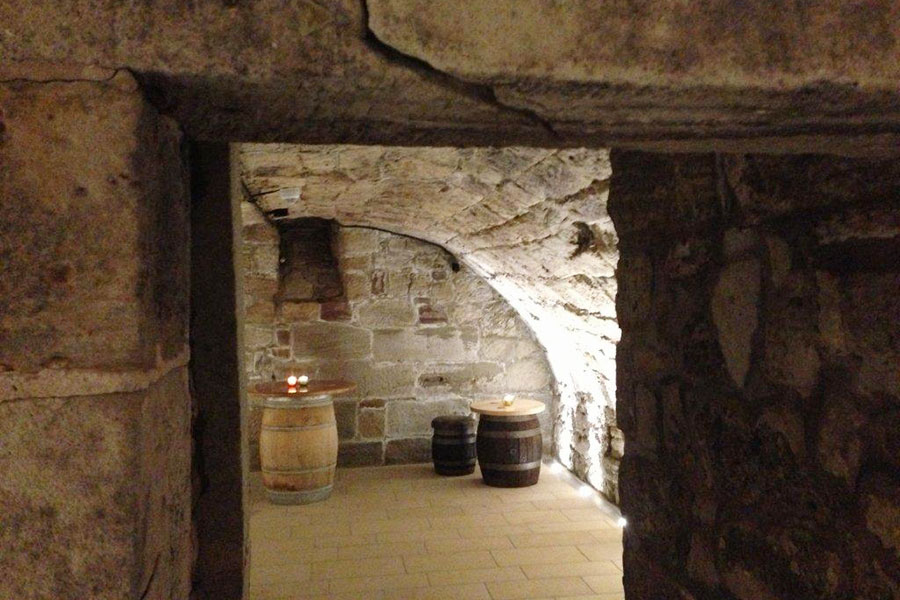 Our hotel’s vaulted cellar houses the only brewery in Duderstadt. Under the direction of master brewer Gabriel Ballüer, regional craft beer is produced, which arrives at your table straight from the cellar.

In Duderstadt, beer brewing has a long tradition: after the city was granted brewing rights in 1434, it was at times home to over 350 breweries. Today, the Heimatliebe Biermanufaktur is the only local brewery and is aiming to revive the brewing tradition. The result: each week, up to 3000 litres of light, dark, Pilsner, Kräusen and wheat beer, a particularly rich and full- bodied beer due to the above-average amount of original wort, are produced.

In our regional microbrewery, love and passion, and traditional brewing rule. Master of the brew kettle in our vaulted cellar is brew master Gabriel Ballüer. Born and raised near Duderstadt, he left his home for an apprenticeship in the Veltins brewery and then studied brewing technology in Munich. He came back having been awarded the Bavarian State Prize and has been in charge of the Heimatliebe Braumanufaktur ever since.

Curious about our craft beer? On Thursdays and Fridays, we open the doors to our beer brewery and host beer tastings for groups of five to 25 people.